My first Porsche was a 78 SC Targa that I bought when I still lived in Northern Virginia. I was driving home from college one day and saw a beautiful white Porsche sitting in a grass field with a for sale sign on it. I went home, grabbed my Dad and went to take a look. I had read all about buying used cars so of course I kicked the tires, looked at the battery and opened the engine compartment. Basically I had no idea what I was doing. Fortunately my Dad did so after a thorough inspection and a long test drive we decided the car was solid and I bought it for $10K. I wish that I had held on to this car but eventually I needed some money and I sold it. I always knew that I would come back for another one someday.

I recently mentioned to my parents that I only had one photo of my old 78 SC and it was just a low quality digital capture of a framed print in really rough shape. Well as always my parents have come through and surprised me with some other photos that I thought were long ago lost! Thanks Mom and Dad for finding these and sending them my way. 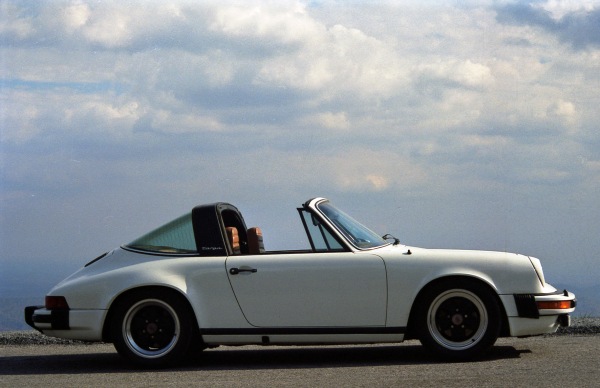 Looking at it now, it’s no wonder I fell in love with it the second I saw it!

It might not be as wide as the Turbo-Look but it still looks great. 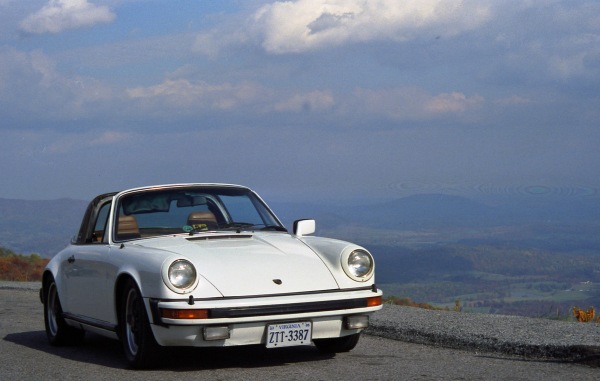 This was taken on Skyline Drive in the Shenandoah National Park.

The car needed a top-end rebuild and my Dad and I did some of the work ourselves.  Well, we dropped the engine ourselves 🙂  Such fun! 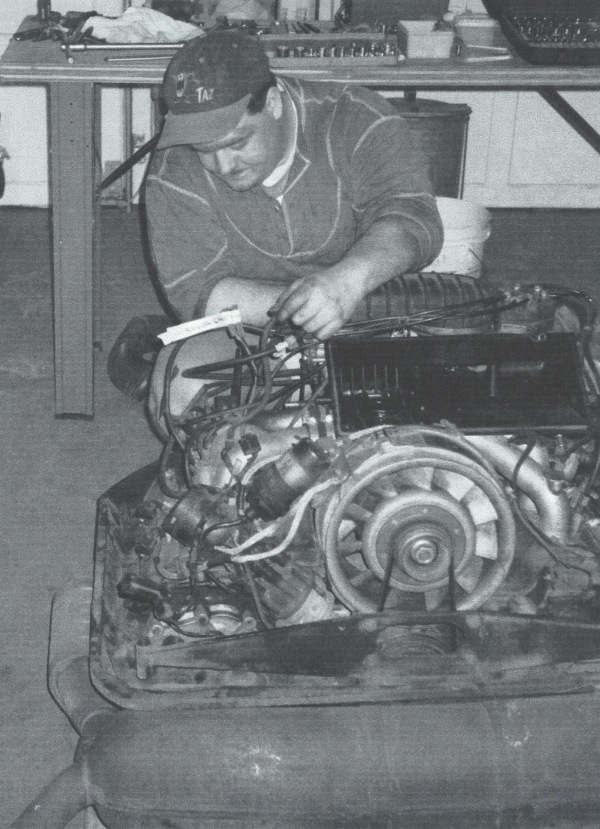 Two things to note about this image.  I had no idea what I was doing but fortunately my Dad did.  And apparently I thought it was cool to wear a Taz hat.  Oy vey!

2 thoughts on “A Blast From The Past”